Rochester Colonial began in 1947 as Laquig Colonial, a manufacturer of storm windows. In 1960 Sam Gionta purchased the company, then located on College Street, and renamed it Rochester Colonial. It remained primarily a manufacturer and distributor of aluminum windows and doors for home and commercial renovation projects until the 1980s, when it entered the vinyl and wood window business. Some historical highlights: 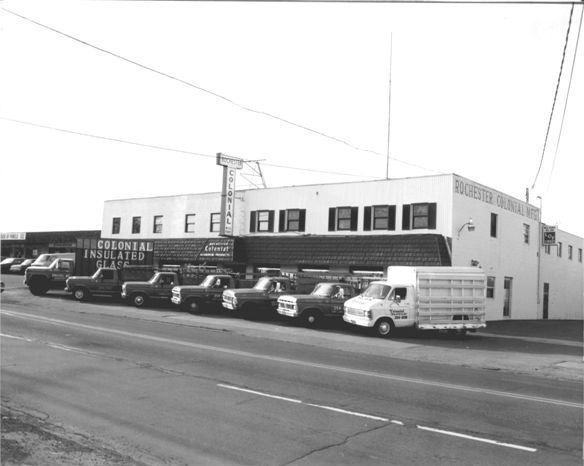 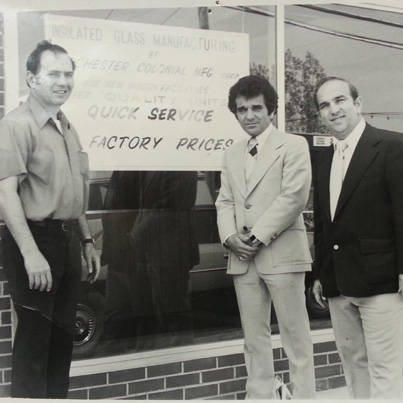 1983-1985 Rochester Colonial purchases and renovates the 450,000 square foot Yawman & Erbe facility on Jay Street, immediately adjacent to Interstate 490. After two years of renovation the facility is christened “Water Tower Park” after the imposing water tower that was located on the grounds (since removed). 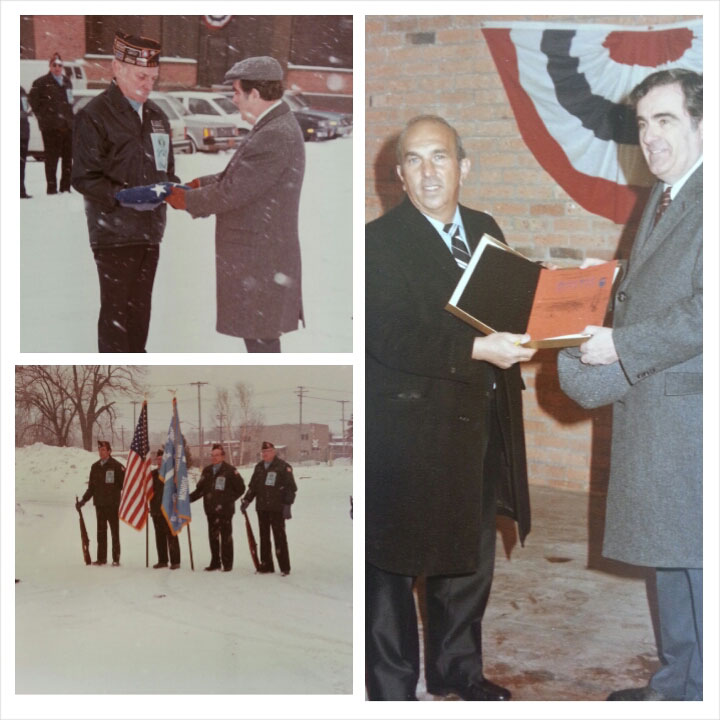 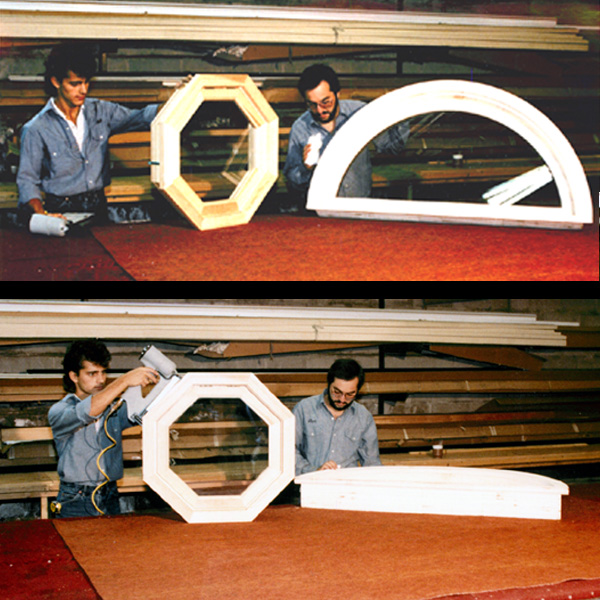 1990-1996- Multiple additions are made to warehouse and manufacturing facilities. 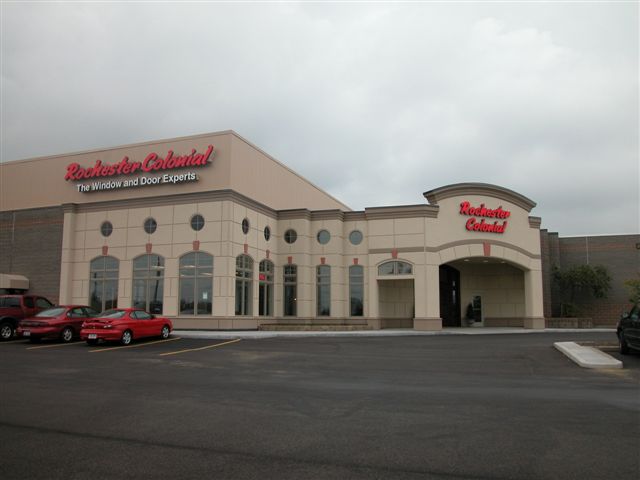 2013- Rochester Colonial invents a new type of window that folds in and up (patent pending), sold under the trade name “FoldUp”™. 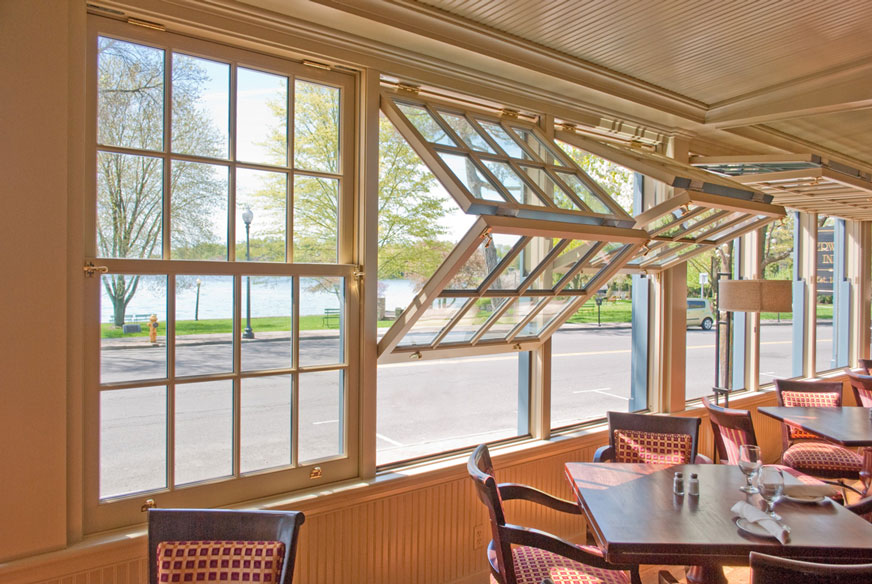